Many people in Singapore prefer to take a refreshing shower daily. Compared to other bathing methods, the water consumption while taking a shower is higher and the volume of water used can be as much as 30% of the total water consumption for a single home.

Homeowners are opting to have a shower set installation done in their home since the water consumption will be lower compared to a conventional shower. Some of the reasons why property owners should install a water saving shower set in their home are discussed in detail below. 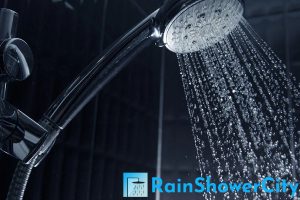 One of the reasons why many people prefer taking a shower is because the water flows at high pressure and cleans more effectively. Typically, the water pressure is related to the flow rate.

When government regulations to promote the use of water-saving showers were implemented, the shower set in some households did not have enough pressure. Fortunately, shower manufacturers have greatly improved the common types of shower heads and shower sets in Singapore so that the water pressure is higher despite the lower water flow rate. This is achieved by mixing air with water or using other techniques so that water pressure remains high despite lower water consumption. 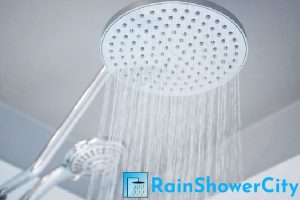 Similarly, if less energy is required for heating the lower volume of water used for taking a shower, fewer fossil fuels and other energy sources will be used. This form of energy conservation will greatly help in reducing the damage to the environment. Thus, consider this a tip to remember when purchasing the best shower head set for your home.

Since showers can consume a large amount of water, typically six gallons a minute for older showers, using a water saving shower having a water consumption of 1.6 gallons per minute can reduce the water consumption significantly. The electricity bill will also be reduced if a lower volume of water is required for taking the shower. Typically, each shower will take 7-10 minutes; but even if there are more than three members in the family taking a shower every day, the money saved due to lower electricity and water bills will be very significant. 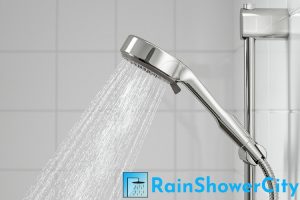 The water consumption for a shower set depends on the flow rate of the water and the time duration for which the shower is switched on. Usually, older shower heads used 5-10 gallons of water every minute, so approximately 60 gallons of water would be consumed for a ten-minute shower.

One of the benefits of installing a water saving shower head is that it is designed mindfully. There is no change in the showering experience for the user. The water flow rate is usually less than three gallons per minute, typically 1.6 gallons per minute. Even if the time taken for a shower will be the same, the water consumption is lower at 16 gallons per shower. For this reason, there is a significant decrease in water usage due to which you will experience fewer signs that your shower set is up for replacement.

The amount of water consumed in a shower may account for up to 30% of a household’s total water use which is greater than other bathing techniques. As a result, a growing number of homeowners are making the switch to a water saving shower in favor of more traditional models.

Water saving shower sets have enough pressure that makes cleaning and showering more efficient. It is also more environmentally friendly because fewer fossil fuels and other energy sources will be used. Moreover, it saves money and water. If you are looking to have a regular shower set or rain shower set installation or replacement done in your home, know that there are many advantages of hiring plumbing professionals for your shower set installation.